Good atmosphere, great teams and excellent organization: The 4th Harzer Firmenlauf at the citizen park in Wernigerode on 30. Mai 2018.

With 418 teams, which corresponds to more than 1.600 participants, the Harzer Firmenlauf achieved a new record this year. Same for the KSM team that participated with almost 70 runners (female and male). Some runners arrived from our plant in Czech Republic, among them our plant manager Pavel Gorcica.

High praise to the organization team in the back. The travel organization of the CZ team, shuttle and catering service in Wernigerode and the arrival of all other runners from our KSM plants worked excellent.

The KSM Castings Group was one of the sponsors of the event. This it was surely an honor for Dr. Marc Menge to decorate the best runner teams at the award ceremony and to shake hands with the enthusiastic runners.

The Harzer Firmenlauf is a team relay. Each team has four runners that pass the baton on after a trip of 2.2 km through the citizen park. The ranking takes place according to the team (men, women, mixed). In addition, there are special awards such as the fastest boss or the company with the most participants. The spectators also decide for the team with the most creative outfit…

In total, plenty of fun was guaranteed. As the predicted storm kept away from the event, the run was again a great event with excellent teams. Thanks to all colleagues that came to Wernigerode and congratulations to your fantastic performances. 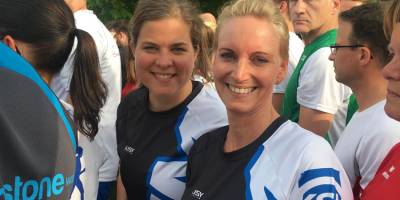 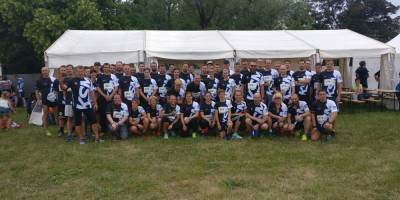 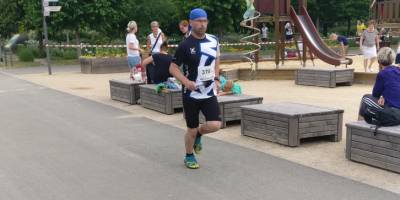 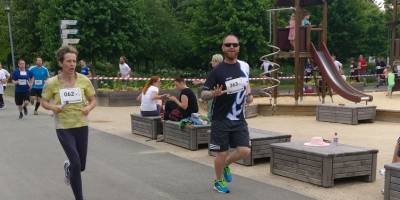 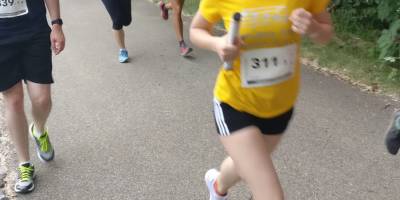 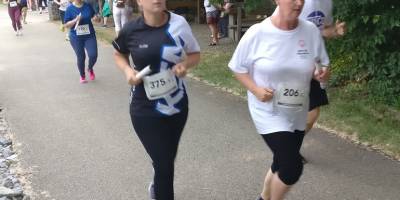 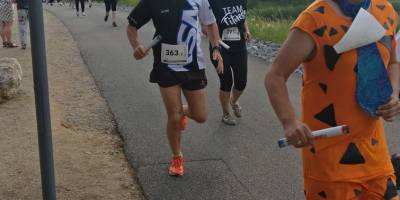 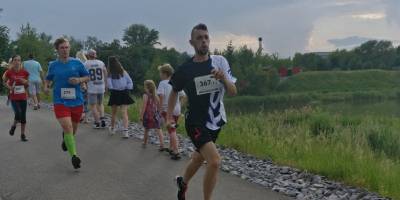 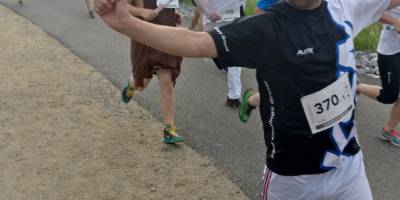 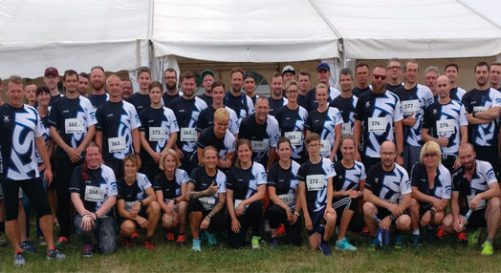 Background: The KSM Castings Group is a leading producer of automotive lightweight components for chassis, transmissions, engines and e-mobility. Specialized in aluminum and magnesium components,  KSM strives for the top position in both technology and quality. As an important supplier to the global automotive industry, the company is already among the top employers. Reliable partnerships, customer orientation and cost effectiveness are essential key points of the company’s strategy. The basis, however, are first-class employees.

KSM operates nine production plants in Germany, Czech Republic, USA and China with a total of approximately 3,600 employees. Among its customers are the major automotive producers and automotive suppliers like Volkswagen, Daimler, ZF, Benteler and Bosch. In 2017, the company group achieved a turnover of approximately 564 million EUR.