The Chinese owner CITIC Dicastal had promised to settle all outstanding debts at the end of the proceedings. Following the expiry of all deadlines for appeals and the cancellation of the insolvency proceedings at the end of the year, the way is now clear for the payments to be made. The KSM workforce will receive back payments equivalent to the amounts they had previously waived under the site continuation agreement. The creditors of KSM Castings Group GmbH will also receive 100% of their outstanding claims at the beginning of the year.

In the future, a new site and employment protection agreement will apply to the German KSM plants, which provides further pay cuts, but at the same time rules out redundancies for the next five years. In addition, the Chinese owner plans to invest around 90 million euros in the German sites during this period.

The outlook is good
KSM is emerging stronger from a difficult economic situation. Apart from the uncertainties caused by the Corona pandemic, the situation is favorable for a fresh start.

Rethinking necessary
Nevertheless, at the Hildesheim, Wernigerode, Wuppertal and Radevormwald sites there will be further changes following the insolvency and job cuts. „We need to reposition ourselves to become more efficient and competitive in the long term“, says Managing Director Dr. Zhihua Zhu, „we have to rethink, standardize and digitalize.“

In the future, the focus will be less on individual products but more on product families. In addition, the company will lay greater emphasis on the qualification and development of employees. This will also include a bonus program that rewards good performance with bonuses. Successful development requires qualified and committed employees. 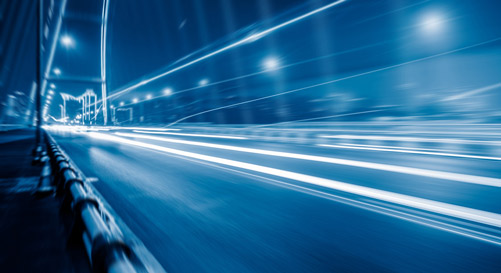